This puzzle consists of a series of graphs, some of which contain images in some circles. The images in the circles clue certain words that belong in the corresponding circles.

We find that these are all graphs representing English tongue twisters, with each bubble representing a unique word and the numbers on the arrows representing how many times the arrow is used. Here are the completed diagrams. 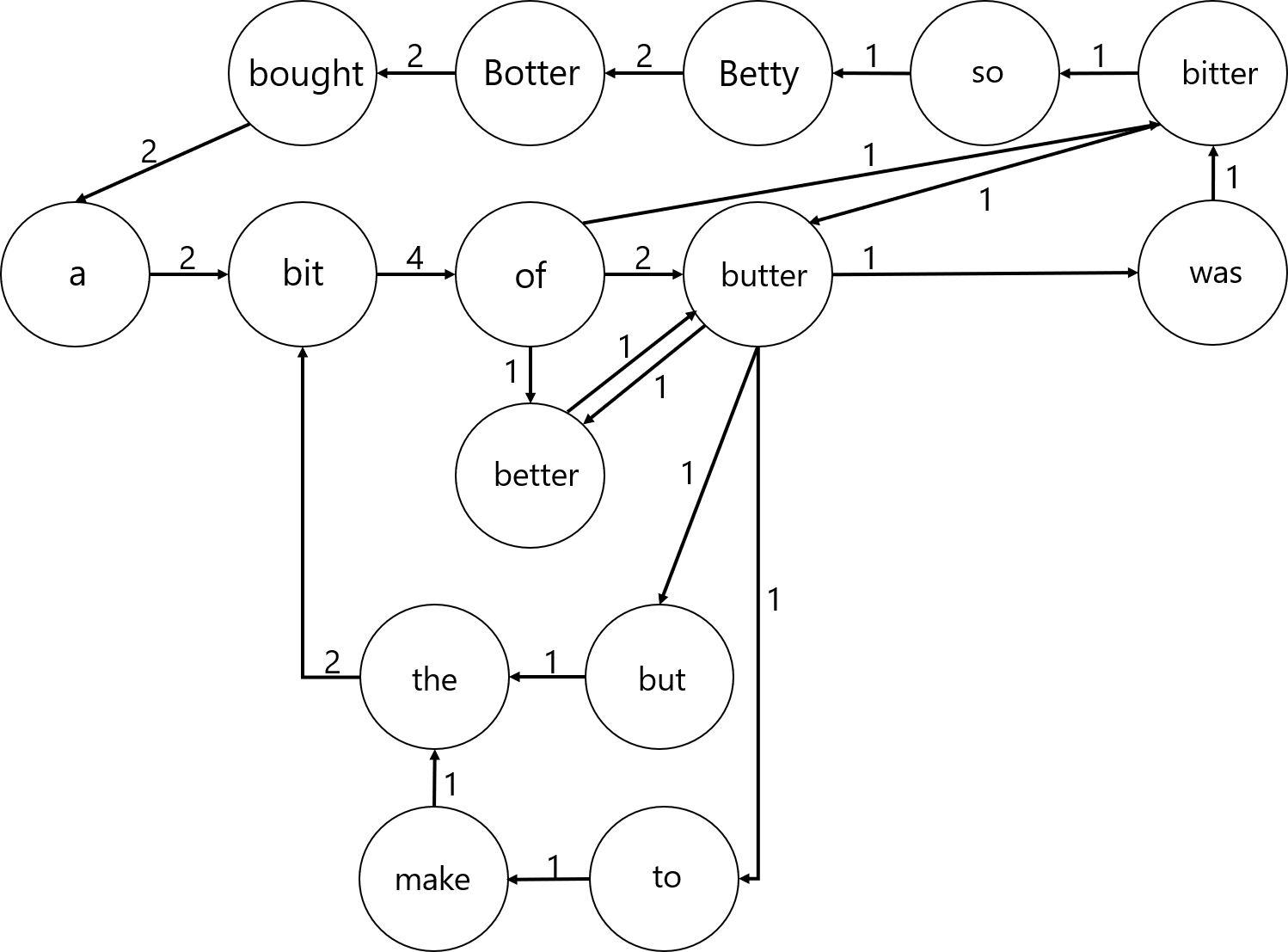 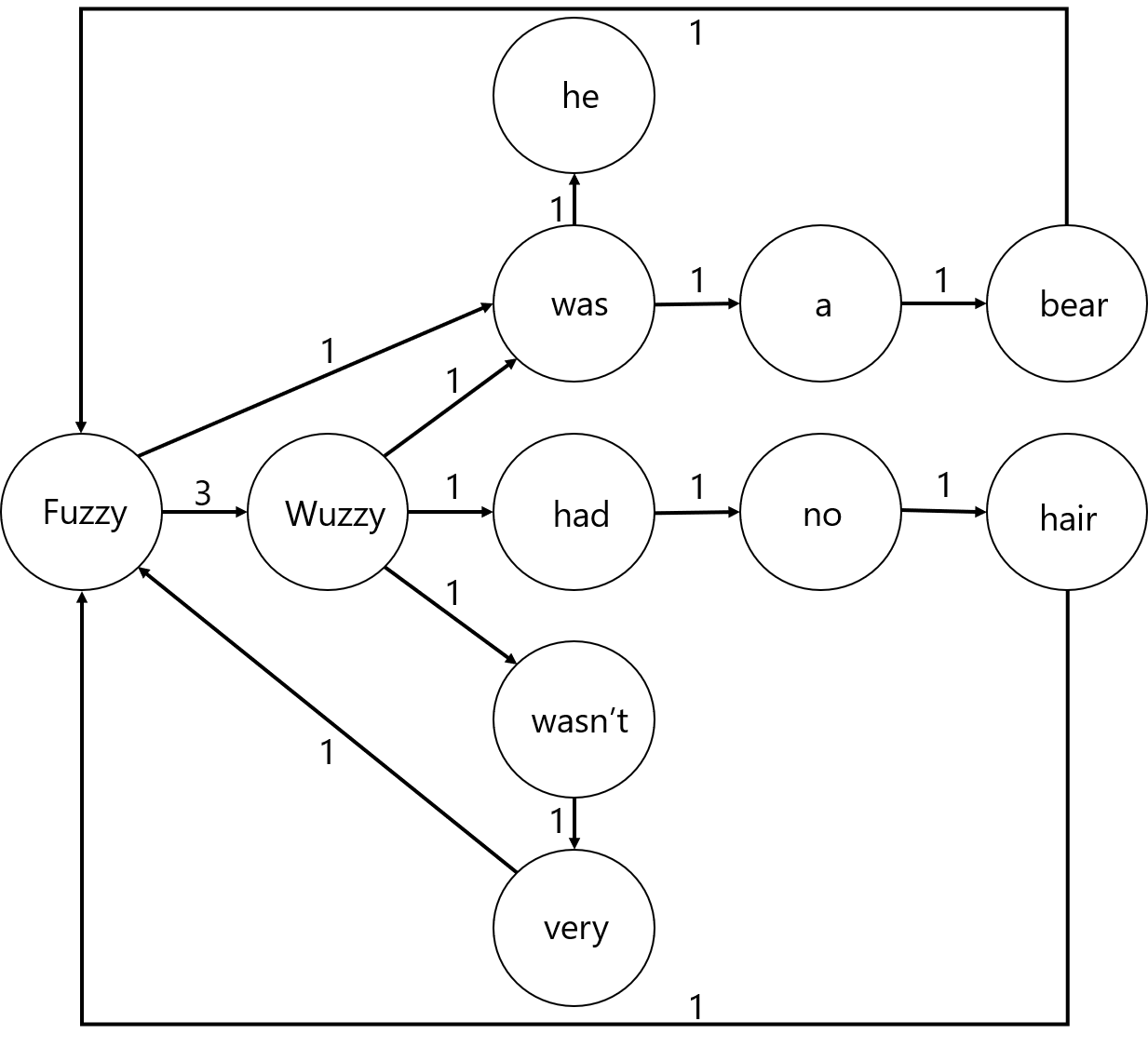 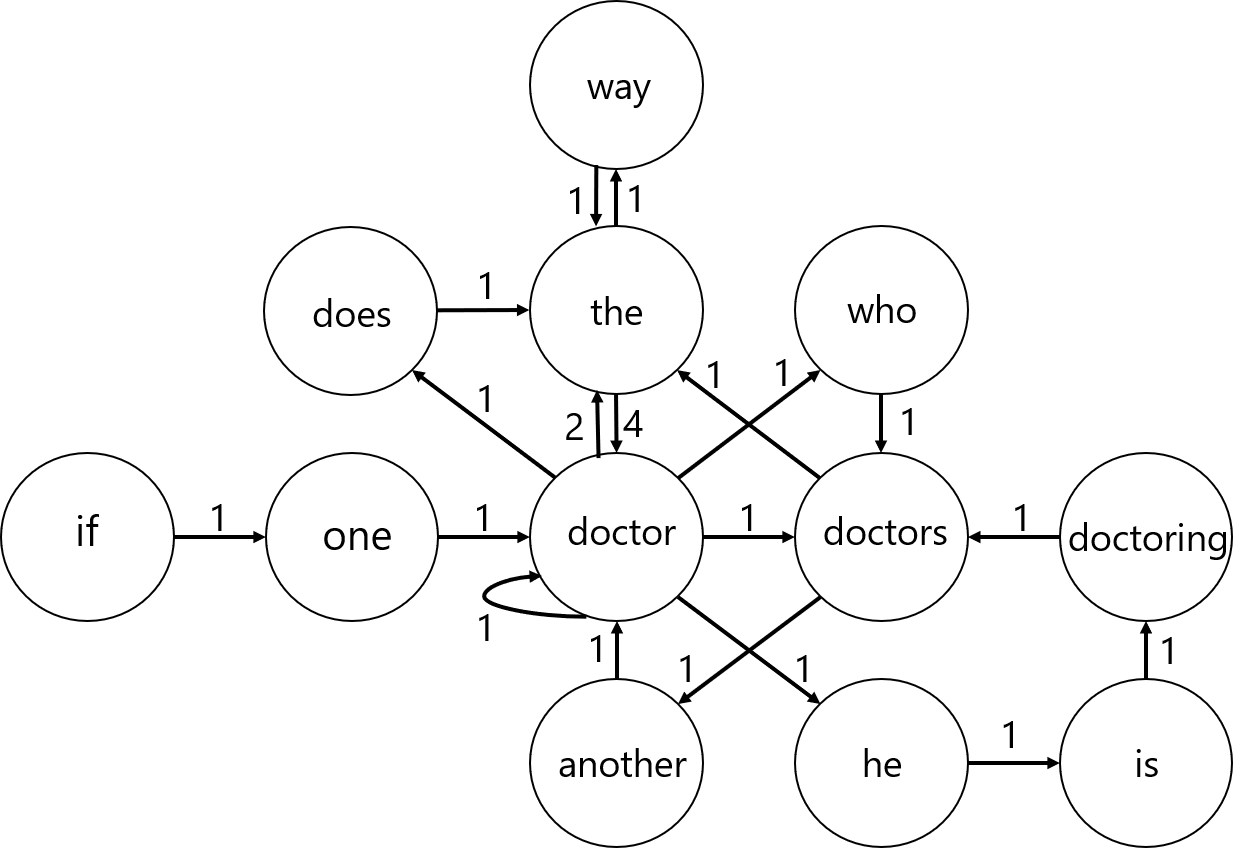 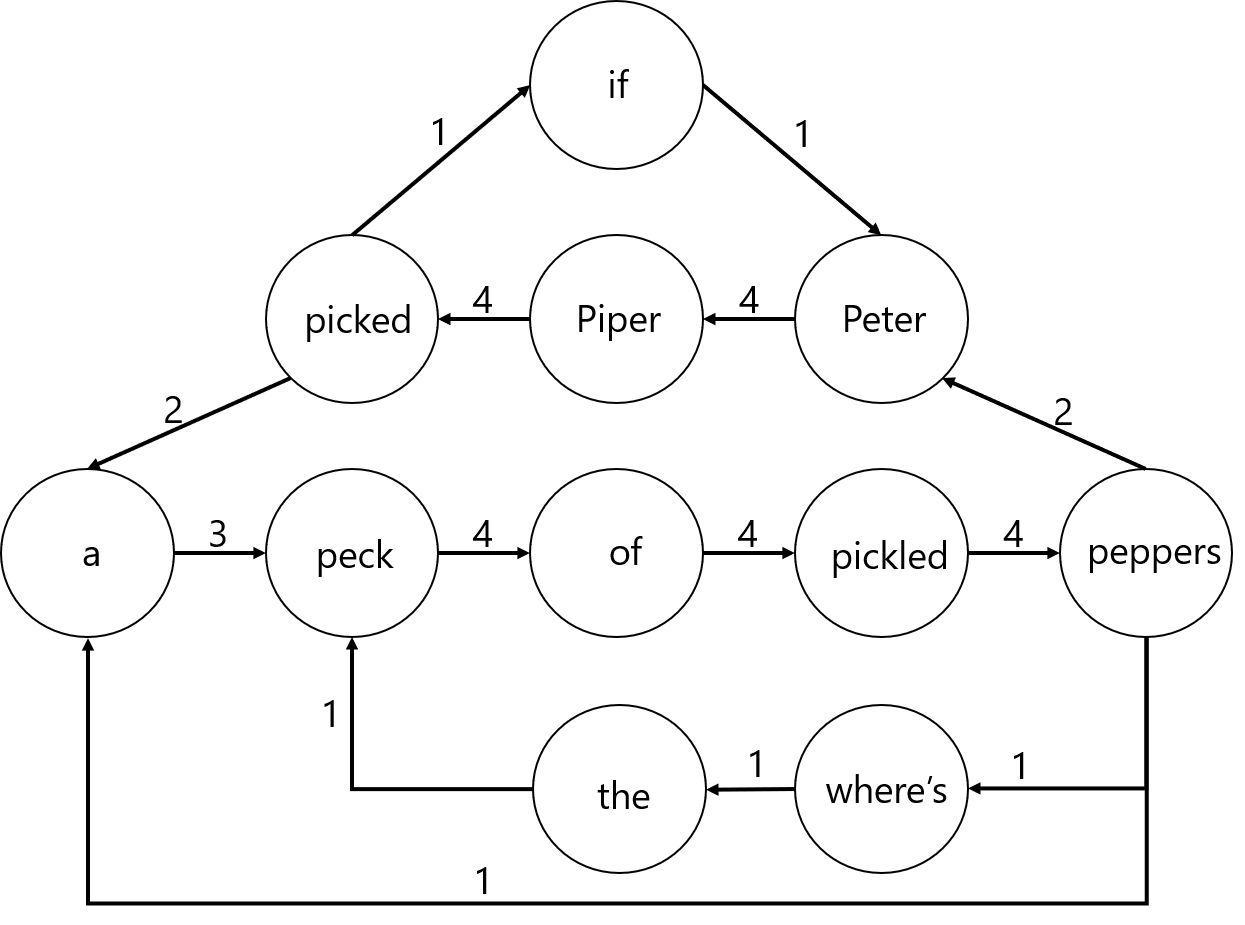 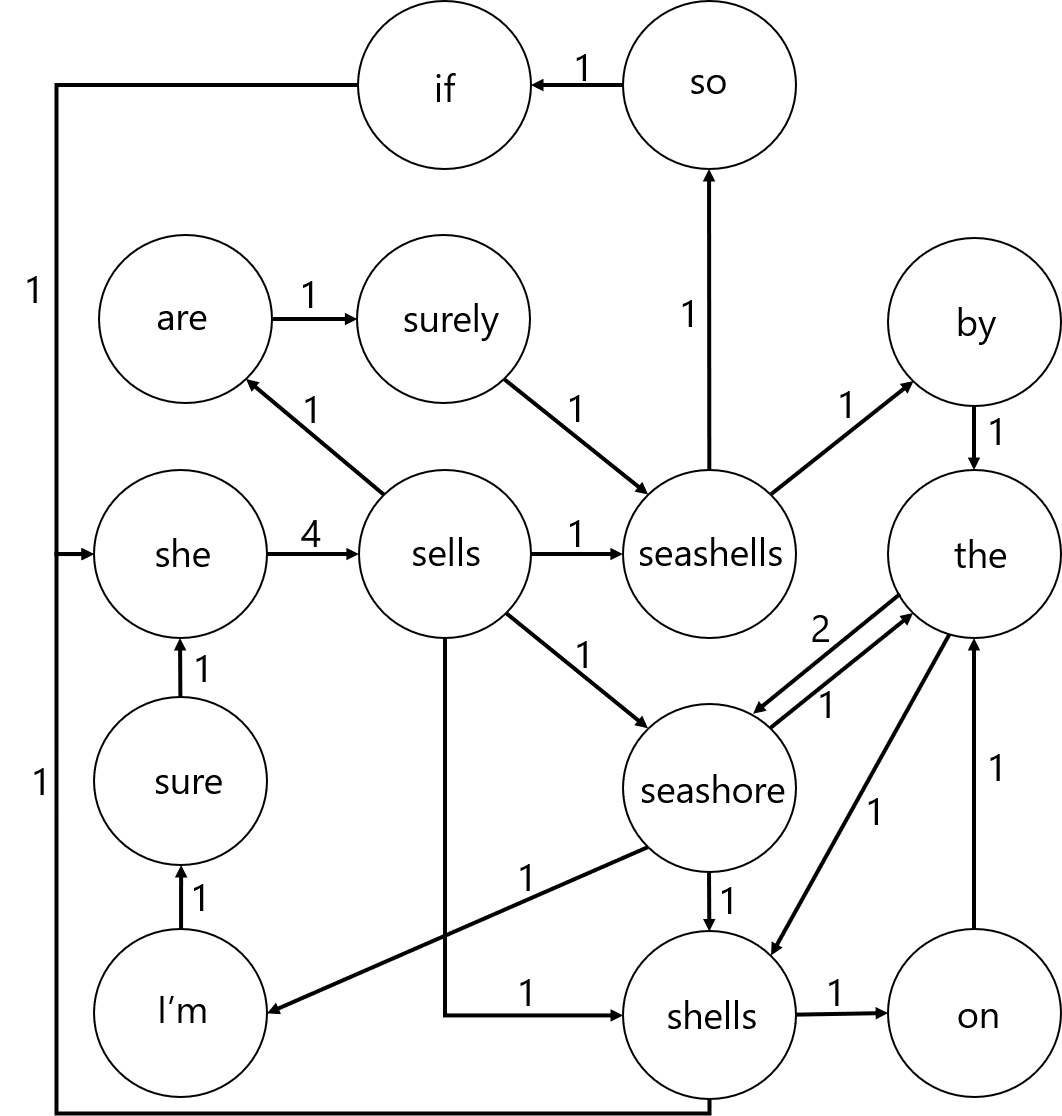 Next we notice that some of the cells contain the numbers 1 through 13, indicating that we should take those words, in the given order. Next at the bottom of the puzzle we have a sequence of numbers in parentheses, which indicate they are indices into the words.

Finally, extracting using the given indices to the labelled words, we obtain the answer, BAZAAR DILEMMA.